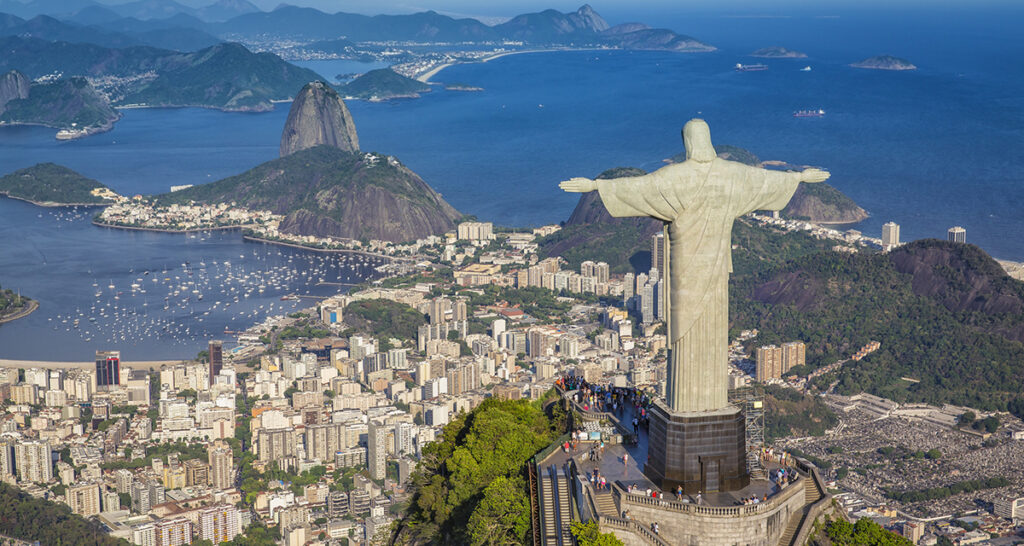 Dropshipping in Brazil: why now it is the right time to start.

You think that sounds like a lot? Experts expect by 2021, eCommerce sales will reach $4.5 trillion!

It’s not a shock that Internet-friendly nations like the U.K., U.S., and South Korea led the way last year in purchases. What’s unexpected is that Brazil is increasing their online spending habits in record numbers. They’re now one of the fastest-growing eCommerce markets in the world.

In the past many dropshipper tried to sell products in Brazil and fail, this because their postal service was incredibly unstable and slow. Now some change in politics has change this situation so if you have an eCommerce shop and never see any Brazilian customers, it is time to change that and we’re going to tell you how.

In eCommerce, dropshipping can be your biggest ally. Of course, you have to make sure you’re choosing the right products and using reputable suppliers. Dropshipping has advantages over both self-fulfillment and third-party logistics.

During self-fulfillment, the company or entrepreneur handles everything. Companies have to buy inventory, rent warehouse space, and pack shipments themselves.

While self-fulfillment gives you the most control over your process and is often quick, it’s the most expensive!

It still costs you upfront overhead in inventory and paying a fee for third-party logistics services, but you save a lot of time.

Dropshipping gives you the best of both worlds. You find the products to sell, upload them to your site, then a dropshipping supplier handles the rest. You sit back and collect the money.

This is great for small companies new to eCommerce. You save money by not paying for inventory or storage. You save time because the dropshipper handles everything after an order gets placed.

You have the flexibility to add to your product line or change it altogether whenever you feel like it.

In Brazil, the number of consumers buying products online is growing by leaps and bounds. In 2013, 31.27 million Brazilians bought goods online. Last year, that number jumped to a whopping 55.15.

With close to 150 million users, Brazil’s Internet market is the number 1 in Latin America. On a global scale, it’s ranked fourth in the world.

Analysts estimate that travel services made up close to a third of Brazil’s total eCommerce sales in 2015. Brazilians also prefer marketplaces and sites that offer group discounts.

If you’re thinking to yourself, “Okay, so why do I hear successful dropshipping in Brazil isn’t possible?” We’re going to explain the challenges retailers face.

Challenges of Dropshipping in Brazil

Despite Brazil’s online shopping habits, they’re often contained to buying from Brazilian companies. That’s because dropshipping in Brazil has a few challenges involving infrastructure and government.

Shipping to Brazil is in itself a challenge.The postal service in Brazil it is really unstable and slow. A package could take until three months to arrive and often it get lost.

On the other hand, the international couriers aren’t always the best choice because they’re charged fees that can be as much as 100% of the shipping cost.

Either the shipper pays the fees but passes it on to your customer or your customer has to go to the airport and pay customs themselves.

The other major issue at play is that the package can get held up at customs for anywhere between 30 and 180 days. Here are a few reasons for such a lengthy delay:

One of eight other government agencies also has a say during the customs process, on a smaller scale. Many dropshippers avoid shipping to Brazil at all for these reasons. But a method called EuB or ePacket is changing that.

What is changed and why ePacket now it is working?

Recently, the situation described before had a big change. Starting from September the government add a tax on the international packages. All international mail arriving in Brazil through the Post Office will be subject to a R$15 postal fee.

This new tax was a good motivation to improve the Postal Service that now became really faster: the average time of a package from China to Brazil can be 25 days with the Chinese Postal Service ePacket.

There’s a lot of confusion about the term “e-packet” or “ePacket” which we’ll try to clear up.

China is the world’s biggest exporter and the U.S. is its biggest customer. The USPS realized there was a need for retailers and customers to send goods faster and cheaper so they created Commercial ePacket. This service is for lightweight packages (less than 4.4 pounds and worth less than $400) that ship to and from China.

ChinaPost also has a service called ePacket Express. It’s built on the same premise as its American counterpart.

You can use Commercial ePacket to ship to 36 countries. ePacket Express ships to 39. Both services ship to Brazil in less time than traditional shipping.

The EuB shipping method partners with the Brazilian postal service. Packages and parcels move through the customs process quicker, getting through it in 20-30 days. ePacket is now used as a primary shipping method to Brazil.

Beat Your Competitors Into the Brazilian Market

If you’ve thought about dropshipping in Brazil but got scared away by horror stories, you don’t have to feel this way ever again!

All you have to do is retool your process to include Brazil. A whole new world and millions of dollars in eCommerce sales are now open to you.

With the overseas eCommerce market still relatively untapped in Brazil, you’re getting a jump on the competition.

But you made need a little bit of help and that’s where we come in.

Yakkyofy is a comprehensive software suite for managing and automating all your dropshipping daily tasks. We’re a one-stop shop for finding and importing all the dropshipping products that you need and to fulfill them automatically, no click required.

With Yakkyofy, you can easily ship out your orders to Brazil with ePacket and automatically send to your customer their tracking numbers no click required.

Learn More About our Services Now

Sourcing from China: what products to buy in Q1

How to import pet products wholesale from China 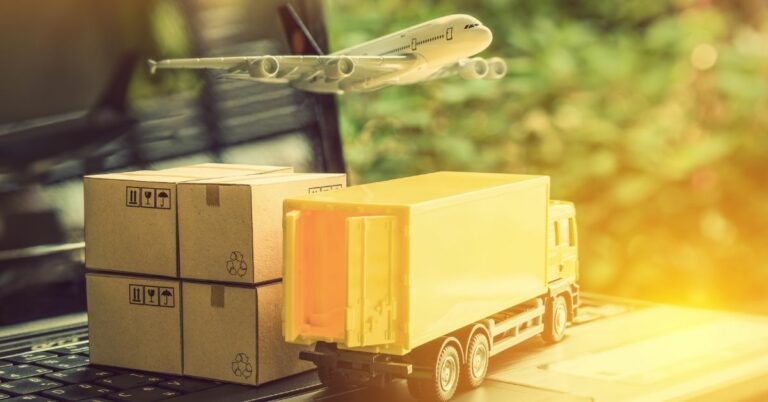 Prepare your business for the Golden Week 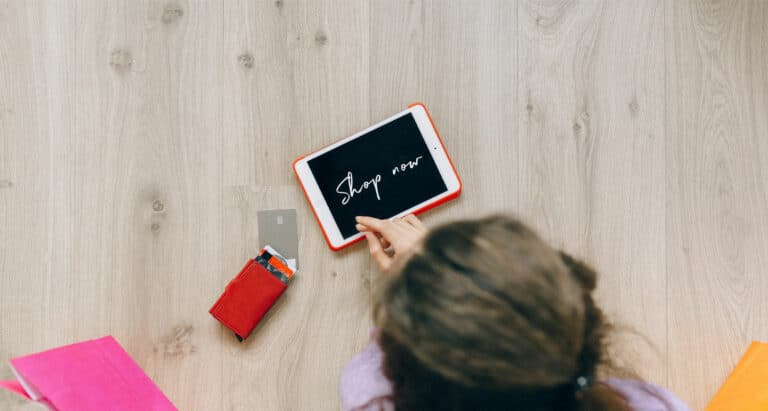 Dropshipping Pricing: how to define your strategy in 2022 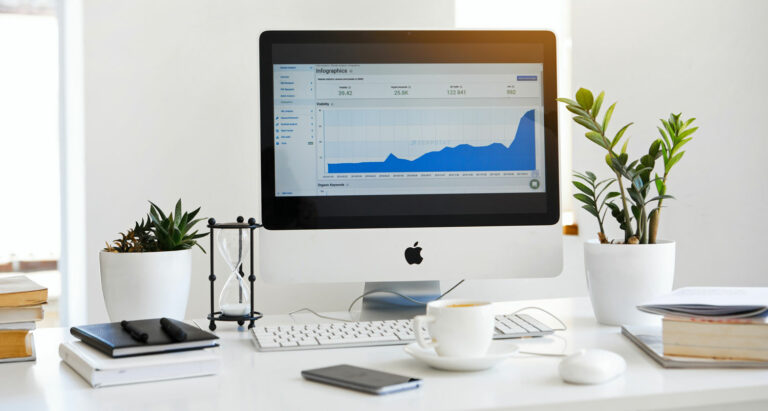 5 Ways to Increase your Dropshipping Profits in 2022

If you are wondering how you can raise your dropshipping profits then you landed in the right place.

Keep in Touch with Us